How to Pick the Right Memory Card for cameras and mobiles?

Are you looking for the right type of memory cards for cameras and mobiles? Then look no further, this guide will help you pick the right memory card with explanation and pictures.

Smart phones are now using built-in storage, independent memory cards are gradually forgotten by ordinary users. But it is still being used in other devices – such as cameras, camcorders. If you just need a suitable memory card, this article will help you.

Types of Memory Cards for Cameras and Mobiles

Parameter lists of Memory Cards for Cameras and Mobile 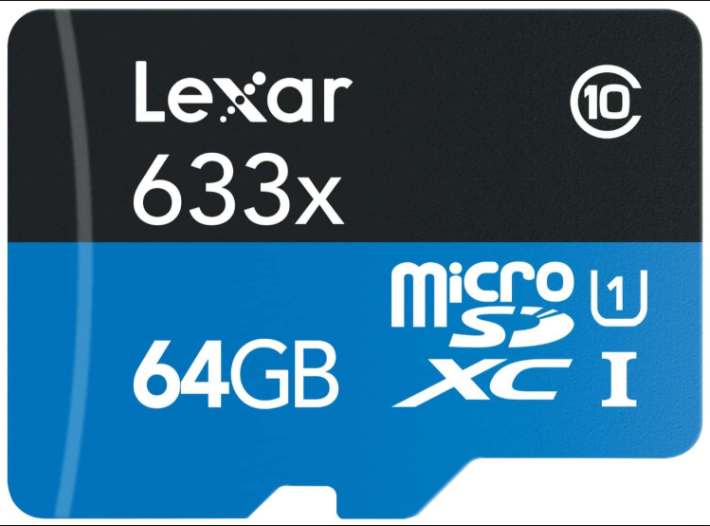 Although referred to as SD card, according to the maximum capacity, but also a fine classification. The SDXC said the memory card type “high-speed memory card”, is the latest type, the maximum capacity of up to 2TB; and the SDHC is slightly inferior, only a maximum of 32GB. If you buy 64GB’s SDHC card, it must be false.

Interface Type of Memory Cards for Cameras and Mobiles 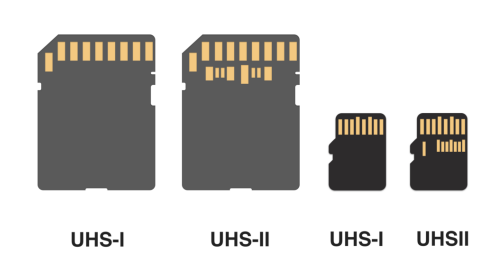 At present, many SD card faces are marked with “I” or “II”. The former means that the card supports UHS (Ultra Hight Speed) protocol, which means that the maximum interface bandwidth is about 100MB/s .As for the UHS-II, you can provide faster read and write speeds on devices that support this format. The two UHS specifications are backward compatible, and your old device can use the new protocol’s memory card, but it can only perform the upper speed limit of the read device.

Writing Speed of Memory Cards for Cameras and Mobiles

The speed of the memory card is divided into reading speed and writing speed. In general, the speed of reading the same card is higher. The speed of the SD card is not only related to itself, but also related to the device that reads it. The same card will have a different speed, meaning its performance in different situations. The best combination of cards and reading devices is needed to give play to the best performance of memory cards. 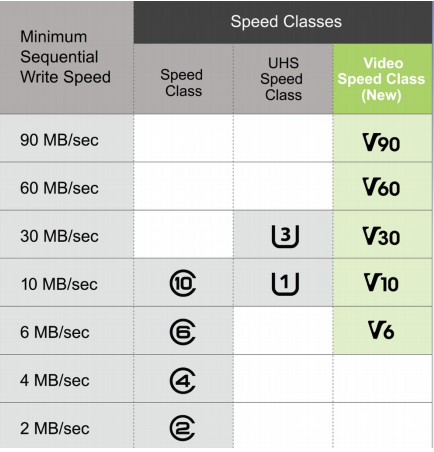 
C stands for the minimum write speed in normal situations.

The highest speed can reach 90 MB/sec .

Although mobile phones using memory cards are becoming less and less, but they still exist. They need to read the memory card data regularly and continuously. Therefore, the transmission stability must be guaranteed.

In addition to some handsets, high-end MP3 are also using memory cards, and they also attach importance to stability. Well, the Micro SD card with the A1 logo is probably the first choice for these device users. App Performance is currently only the A1 class. 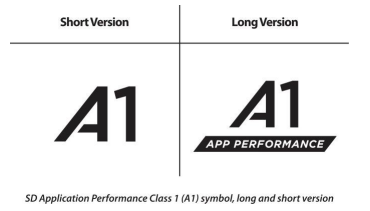 Price and Purchase of Memory Cards for Cameras and Mobiles

Have to say, due to capacity problems, the memory card premium is getting worse. Pick SD card, look at the parameters, but also look at the brand. If you really don’t know what kind of card you need, the form provided by the SD association is worth reference: 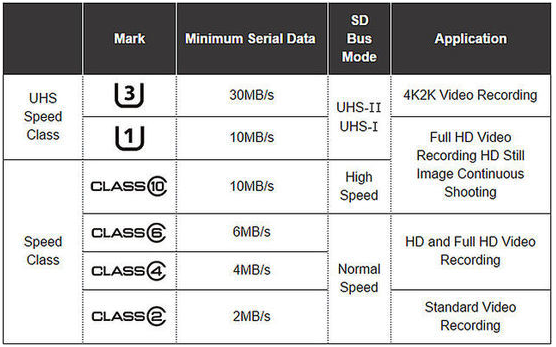 In short, the first to consider the speed of the experience, if used in the card camera, I recommend the lowest purchase U1 card; if you have a GoPro, it is recommended to buy U3 card. Capacity can refer to their own mobile phone photography / camera space usage, if you do not have too frequent shooting needs, 32GB and 64GB is a more reasonable capacity. If your phone supports an external memory card, or if you have a Nintendo NS, the card with the A1 logo is more suitable for you.

As for brands, I recommend Samsung, SanDisk, Toshiba. By the way, even if these brands produced, the target parameters are not necessarily accurate. After you have a fancy memory card, you can go to the review sites to search on its’ evaluation .

This article is provided by EaseUS, a company that provides memory card recovery services .