BitTorrent Now is a (legal) platform for streaming audio and video

With more than 200 million users and 30,000 artists, the service has Major Lazer, which produced Lean On with DJ Snake and Mø (it was the only one I met). The differentiated remuneration aims to meet independent artists, so that everyone can publish their work and earn with paywall or ads – but nothing pirated content there. 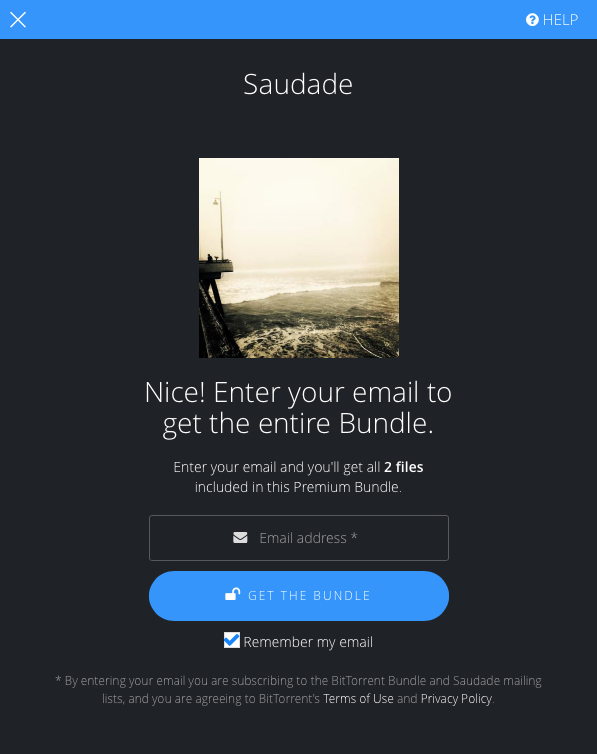 The artist earns 70% of the ad revenue or 90% of the paygate, which releases a preview and charges for the rest of the content – Thom Yorke ‘s Tomorrow’s Modern Boxes album, for example, costs $ 6, but it’s possible to watch a video of the first song for free.

In addition to these two ways of remuneration, artists can create ” premium files” that can be obtained by users through a subscription to the mailing list. For free, creators can allow users to download some files (a Major Lazer album has seven available) and leave others, either audio or video, “blocked” for the user to receive them in the email. He will also be notified of exclusive content for fans.

An interesting fact: Although BitTorrent is a leader in peer-to-peer (P2P) technology, BitTorrent Now uses the traditional streaming mechanism from a central server. The intention is to migrate to the P2P structure only later. At Engadget , a company spokesman said the decision was to launch the platform more quickly, since building a stream exclusively in P2P would require time.

Recommended:  What happened to torrentz.eu? Torrentz.EU is down too?

But one of the most important news for the public is the new interface for mobile applications, very well adapted to the mobile and that can boost the arrival of more users. Before, only the Bundle site could be used to download content, but now the apps can sync with the site and make it available to you right away on your phone. If the content is free and the artist has chosen to show ads, they will appear before the song or video begins. 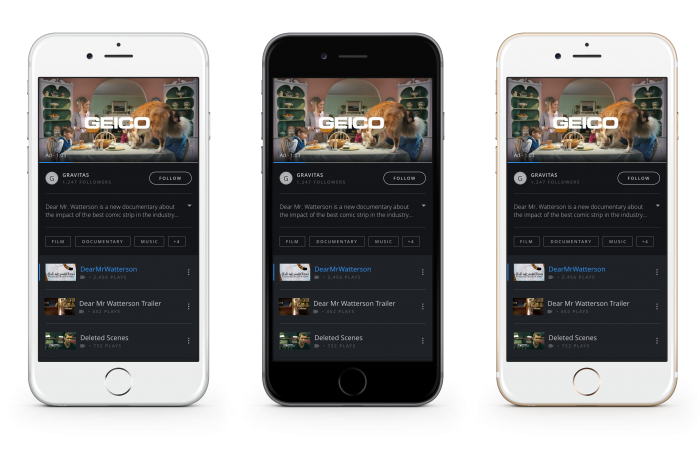 If you like what you’re listening to, you can add content to your favorite list (a kind of library) and download it directly to your phone. To encourage the discovery of interesting content, BitTorrent has dedicated a team to heal music and has sections such as New Releases and Trends. There are still no very famous artists, but it is interesting to see that the independents can advertise their works and receive reasonably for it.

Bittorrent Now works on iPhone, iOS, Android, Apple TV and via WEB. The company has already developed applications for iOS and even for Apple TV. The content found there is pretty cool – see songs embedded below.