Home » BitTorrent is sold to Cryptominer company TRON for $140 million

BitTorrent is sold to Cryptominer company TRON for $140 million

The company behind BitTorrent technology and the uTorrent client has a new owner. It was acquired by Justin Sun and his startup Tron, involved in one of the most valuable crypto-coins on the market. 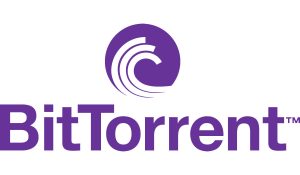 The deal was closed for $ 140 million in cash, according to TechCrunch . Some shareholders are questioning the terms of the acquisition, but this is unlikely to be a hindrance – BitTorrent has been looking for a buyer for some time.

The BitTorrent protocol is the largest decentralized architecture on the internet, and moves up to 40% of the world’s traffic on a typical day.

Meanwhile, the company BitTorrent, Inc. did not have the same degree of success. She tried to position herself as a content creator, and even launched a platform for streaming audio and video called BitTorrent Now .

However, its name was closely associated with piracy, making it difficult to establish partnerships with copyright holders. So it has been making money from uTorrent ads, which can be problematic – trying to infect your computer with malware , for example. 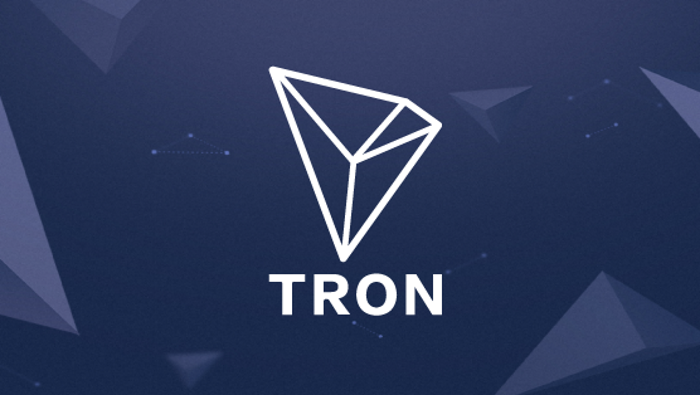 In turn, Tron has created a Cryptocoin called TRX that is in tenth place in the market value ranking – a total of US $ 3.2 billion. Founder Justin Sun and the TRON Foundation are believed to hold half of that.

Sun has worked for Ripple, a company whose token enables fast money transfers between countries. And he has plans to use TRX as a means of payment within BitTorrent.

Tron is considering using BitTorrent’s peer-to-peer architecture and its 170 million users to mine crypto-coins, according to TechCrunch . In addition, it wants to “legitimize” its business: the startup was accused of plagiarizing FileCoin and Ethereum to develop the TRX.

uTorrent is owned by BitTorrent company and you can increase uTorrent download speed by using torrent tracker list.

The BitTorrent specification can be used for free, so open-source clients like qBittorrent and Deluge should not be affected. As for uTorrent, will it install a new miner on users’ computers?